Officials say members of the Taneytown Volunteer Fire Company responded to the church shortly before 8:30 a.m. on Friday and extinguished the fires within minutes. No injuries were reported during the incident.

The Taneytown Police Department also responded to the scene and detained David Francis Creager, 47, after he confessed that he had intentionally set the fires. 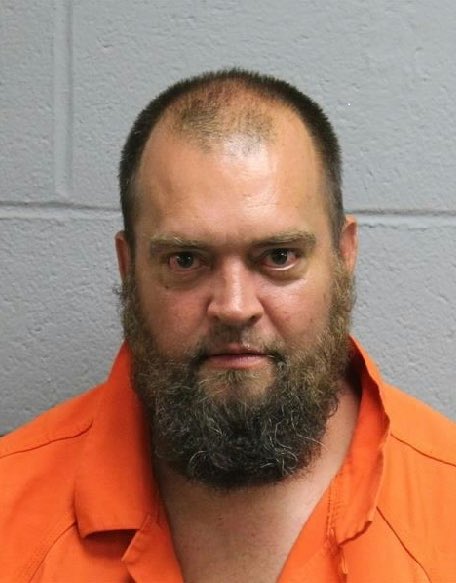 Deputy State Fire Marshals responded and conducted an origin and cause investigation and determined the fires were arson in nature, according to police. Investigators located an incendiary device, known as a Molotov cocktail, within the church’s vestibule.

Damage to the structure and contents are estimated at $10,000, per police.

Creager is currently being held at the Carroll County Detention Center without bond, according to police.